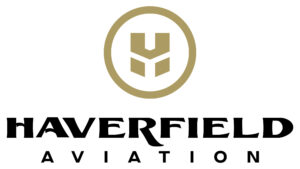 On May 8, 2019, we had the honor of welcoming a Vietnam war veteran into our corporate office located in Gettysburg, PA. This was a special visit for him as he utilized multiple resources to track down our Huey, which happens to be the exact helicopter he flew during the war! We were happy to welcome Stuart Cline of Eau Claire, Wisconsin, to reintroduce him to the Huey helicopter he flew 50 years ago. He started his tour as a 19 year-old helicopter pilot and was assigned to the 227 AHB (assault helicopter battalion). The helicopter was used for transporting troops to landing zones as well as ferrying food and ammunition to ground troops.

In addition, The Gettysburg Times was also in attendance and published an article which was featured on the front page! We would like to thank Stuart for his service and we are so fortunate to have been part of his special reunion!

Growth with Strength and Honor